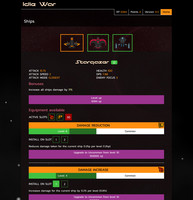 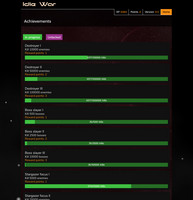 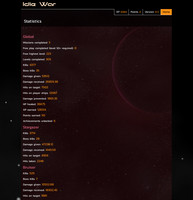 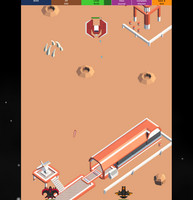 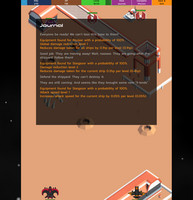 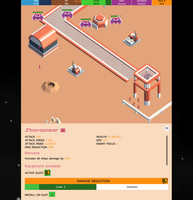 Today marks the release of version 0.3.

A lot of work has gone into this version, with a lot of improvements over existing features, as well as new features.

Full changelog will be at the end of this post. I also took this opportunity to start a discord group for the game. Anyone is welcomed to join: https://discord.gg/2eQMSHh

Notes about notifications and drop rates

Notifications are only sent (if allowed and enabled in the game options) when all ships are disabled or the mission objective is completed. Ideal to those leaving the game in a background tab somewhere while doing other work.

Equipment saw an overhaul over the previous version. There are still qualities, but these are bought with XP. Drop rates are also changed to a single value across all qualities.

On the Freeplay mission, because there is no mission requirement, every time you kill a boss for the first time it is a guaranteed drop. So pushing those levels is quire useful. In the future, when mission difficulty is implemented, it will also guarantee a drop using the rules above.

There's a lot planed for the future, which is available on the website of the game.

However here I though it would be more useful to have a rough schedule of my plans. Going forward I will not be packaging so many features together, so updates can come more often.

Set up your team and let it play!